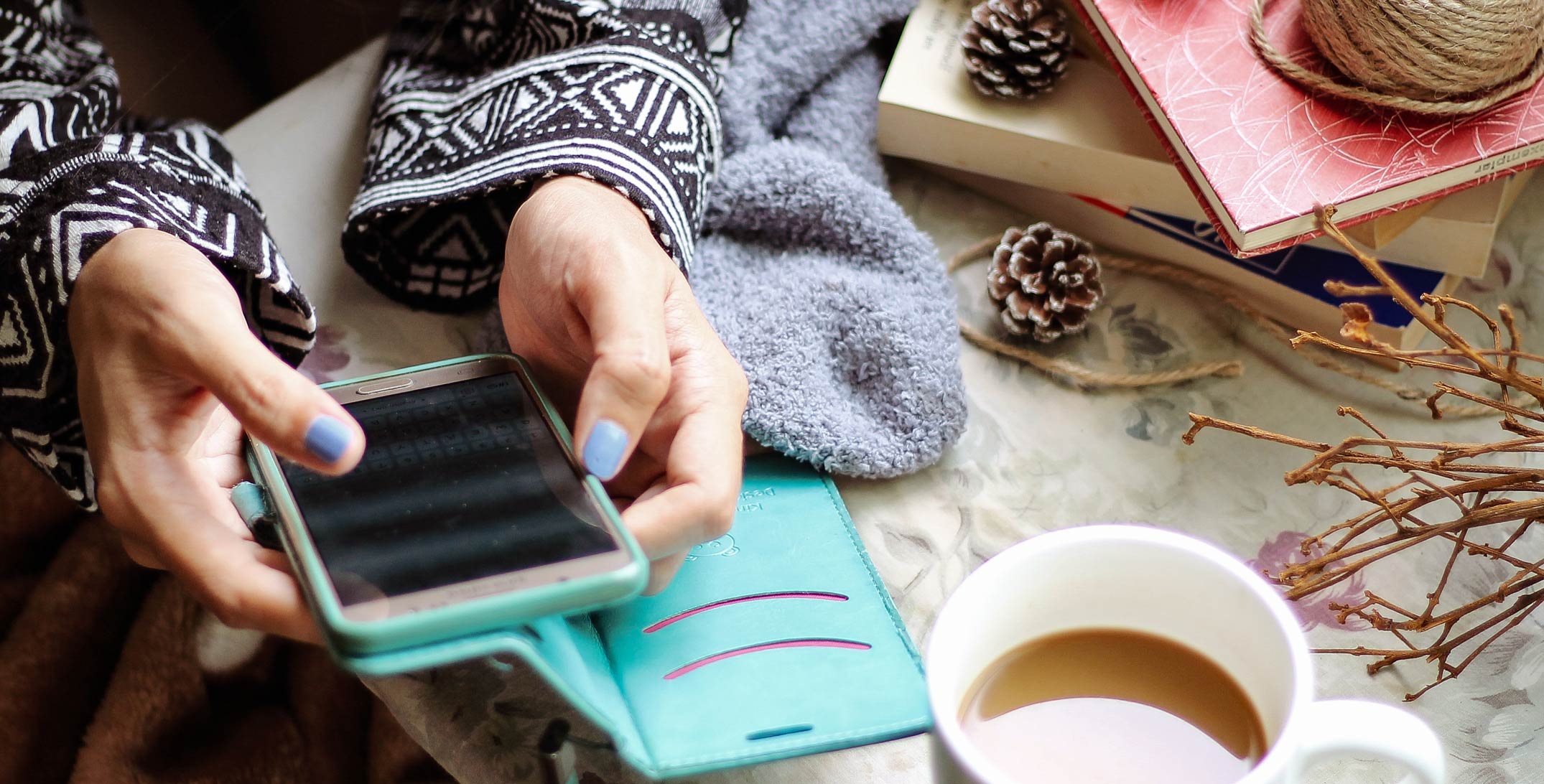 How Blockchains Will Change Our Lives

It’s interesting: most people have heard of Bitcoin by now. But very few have delved deeper into the hype behind Bitcoin and the other blockchains. Why should one absolutely do this? After all, some think cryptocurrencies like Bitcoin are only something for gamblers, criminals, and speculators. However, new technologies are currently developing from the prototype Bitcoin, which will change our lives in the coming decades.

The technology behind cryptocurrencies is known as the so-called blockchain. Transactions are saved in a large log file, which cannot be changed by third parties. However, this log file is not located on a central server, but is distributed over hundreds or thousands of computers worldwide and forms the respective blockchain network. With a blockchain, there is also no operator who has the network under his control. This means that the blockchain is ideal for all applications that are supposed to be forgery-proof: and so far these have mainly been financial transactions. Bitcoin is the original version of all blockchains and has been able to build up its dominance over the years. But that may soon be over: The percentage market capitalization of Bitcoin in the overall market is currently falling steadily.

In the meantime, clever developers have further developed the concept of the Bitcoin blockchain and started their own software projects. This resulted in blockchains like Ethereum, which want to be more than just a store for a virtual currency. Such modern blockchains can be used to execute so-called “smart contracts”.

A smart contract is a virtual contract: transactions are only actually carried out when one or more conditions are met. Many new tokens are secretly using the Ethereum blockchain to control transactions. In this way you can, for example, program an auction on Ethereum with a smart contract: For example, at the end of an auction, the highest bidder wins the bid and only this person pays the auction price – everyone else automatically receives their stake back from the auction. Ethereum is often referred to as the “second generation” of blockchains. Ethereum is basically something of an operating system for transactions.

Not only payments can be exchanged with these transactions, but in theory also other things such as property rights.

The reasons why people and companies invest in cryptocurrencies are completely different. On the one hand, people want to speculate on an increase in value. On the other hand, there are also those who are waiting for new solutions with the blockchain and therefore invest in the various blockchain protocols.

That happens for a good reason: Blockchain is not just blockchain. Every blockchain tries to solve a specific problem. Bitcoin is just a store of value like gold. Ethereum allows complex transactions, but has numerous disadvantages due to its unexpected success. Due to the many transactions, the Ethereum network is currently so overloaded that transaction costs have become expensive. To send an amount equivalent to 50 euros via the Ethereum network, fees of 10 euros are not infrequent. Ethereum is thus suffering from its own success. And as a consequence of this, the crypto currency ETH is now developing into a store of value like Bitcoin once did.

But one’s suffering is another’s joy. Technical problems with Ethereum have been known for a number of years and are now being resolved through alternative blockchains. They are called Polkadot, Cardano or Avalanche and want nothing more than the evolution of the previous blockchains: fast transactions, low fees and scalability. Cardano will make its programmable smart contracts available for the first time in autumn 2021. But also newcomers like the Electra Protocol (XEP) are in the starting blocks and want to revolutionize payment processing as an alternative to tech giants like Google or Apple.

There is currently a real gold rush feeling with the alternative blockchains of the “third generation”. But in contrast to Bitcoin and Ethereum, they should not only be used for financial transactions, but also for numerous other use cases.

With one of the new blockchains, for example, it will be possible in the future to track the supply chain from a product to the manufacturer to answer a question such as: Is this really an original brake disc from Volkswagen?

With a blockchain, self-driving cars will be used to communicate with each other without having to rely on a Google or Microsoft cloud. In the future, an insurance company will issue policies on blockchain contracts. And a bank will issue loans using a blockchain. Or, to put it in a more complicated way: the financed car may no longer start in a few years if the corresponding insurance premium has not been paid. The use cases for blockchain applications are virtually limitless.

In less than a decade there will likely be hundreds of thousands of different blockchains, and most of them will be able to communicate with one another. Some will be public, some will be private. What sounds futuristic today will be as normal in the next decade as using a smartphone is today.

One thing is very clear to the author: These developments will have a major impact on banks, insurance companies, and real estate companies if the market players do not take blockchain technology into account today.

Disruption doesn’t have to be negative. It can also open up completely new areas of business. Thanks to smart contracts, tomorrow’s customers may no longer be in Wanne-Eickel, but in France, Brazil or Vietnam.

Welcome to the new time.