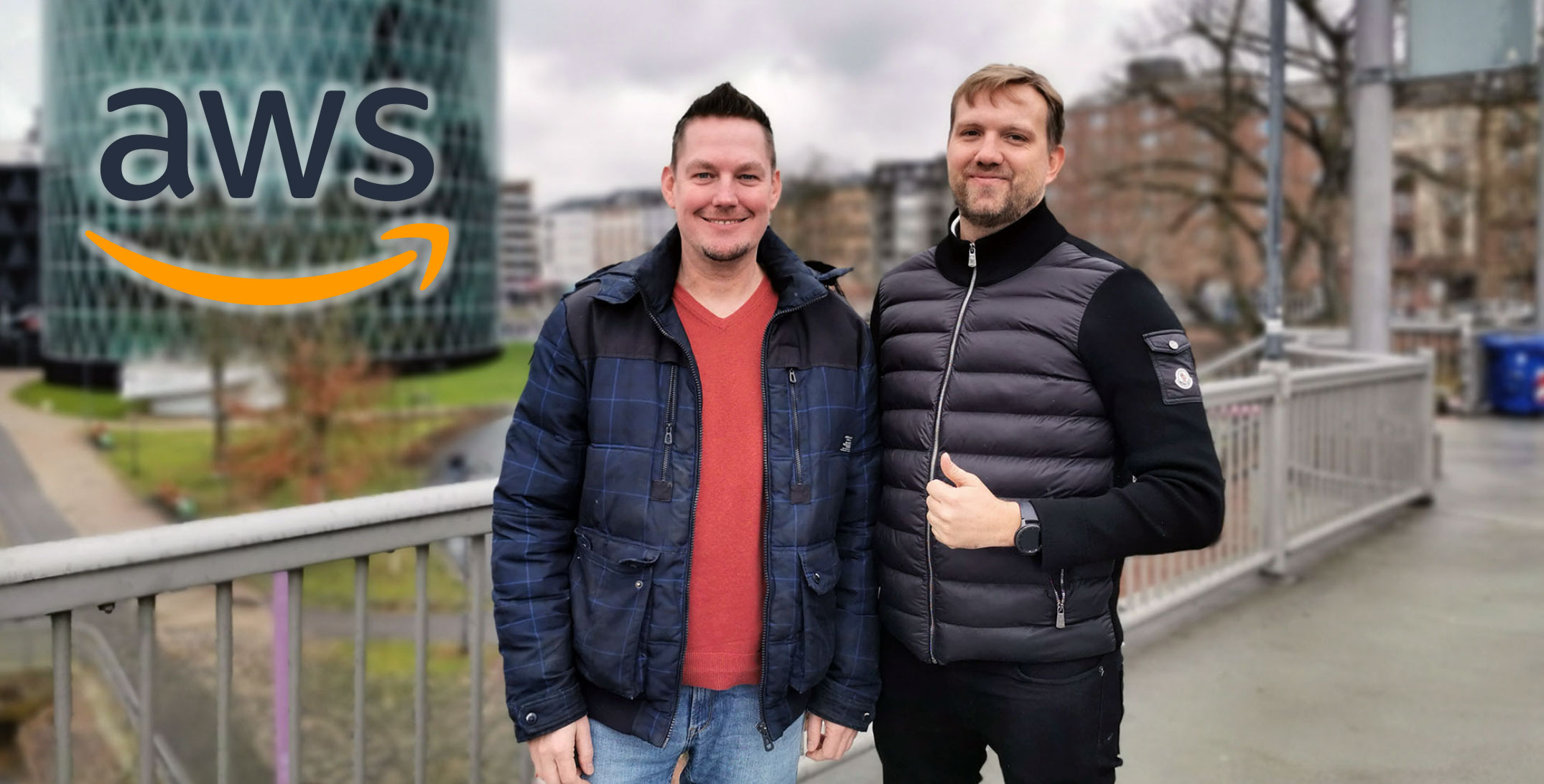 AWS for the Insurance Industry

The insurance industry has traditionally been a conservative industry. Innovations like digitalization have a hard time getting through in this area of the economy. In view of the continuously distributed insurance commissions, there are not many reasons why a company should urgently be innovative in this area.

Nevertheless, digitization in insurance has also continued to move in recent years. Large insurance groups, but also insurance brokers, are shifting more and more business into the network. The main goal here is to create greater automation:

It would be best if pre-built solutions to these IT problems were available, perhaps even through a cloud provider like AWS. Reason enough to talk to an AWS consultant about this. A senior account manager responsible for insurance in Germany is Volker Deppe, who has 13 years of experience as an insurance consultant and is now active in the insurance technology field. I met Mr. Deppe in Frankfurt and asked a few questions about this area.

Michael Wutzke: Hello Mr. Deppe. How exactly can the AWS cloud be useful for companies?

Volker Deppe: We see several reasons why companies are switching to the AWS cloud so quickly. The first is agility. With AWS, customers can quickly ramp up resources as needed and deploy hundreds or even thousands of servers in minutes. This means that customers can develop and implement new applications very quickly, and that teams can experiment and innovate faster and more often. When an experiment is finished, you can release these resources at any time without risk.

The second reason is cost savings. When you look at how people are moving to the cloud, the issue of costs often comes up. With AWS, you only pay for what you use. Due to the economies of scale of AWS, the variable costs are much lower.

The third reason is elasticity. Customers used to be oversupplied to ensure that they had the capacity to do business at the highest level of activity. Now they can provide the amount of resources they actually need and know that they can instantly scale with the needs of their business, which also reduces costs and improves the customer’s ability to meet the needs of their users.

The fourth reason is that the cloud enables customers to innovate faster because they can focus their valuable IT resources on developing applications that differentiate their business or improve the customer experience, rather than managing infrastructure and data centers to have to. We call this “undifferentiated heavy lifting”.

The fifth reason is that AWS enables customers to act globally in minutes.

AWS has the largest global infrastructure of all providers, which is constantly being expanded in large steps. When deploying your applications and workloads in the cloud, you can choose a technology infrastructure that is closest to your main audience. AWS ‘global network provides the best support for a wide variety of applications, even those with the highest throughput and lowest latency requirements. AWS now includes 69 Availability Zones in 22 geographic regions around the world and has announced plans for sixteen additional Availability Zones and five additional AWS regions in Indonesia, Italy, Japan, South Africa and Spain.

Michael Wutzke: Are there any insurance companies that use the cloud?

Michael Wutzke: The topic of data protection is extremely important, especially for companies in the financial sector. Isn’t the cloud an obstacle?

Security is a quality criterion for us. To ensure this high quality in the long term, we have established two lines of action. On the one hand our internal quality management and on the other hand the tests by independent third parties. On the subject of data security there are international standards, such as that of ISO27001 on IT security, relating to the structure of an ISMS – an information security management system, but also ISO9001 – which relates to quality management.

The effectiveness is achieved every 6 months using the so-called SOC evidence. SOC stands for Service Organization Control and checks the status of AWS’s internal control systems. In Germany, the BSI developed what I think is an excellent examination standard. The C5 test standard, the 5 Cs stand for Cloud Computing Compliance Controls Catalog. This catalog of requirements combines, so to speak, the best of the existing controls, i.e.ISO and the Cloud Security Alliance (CSA), and brings a point into this report approach via the so-called environmental parameters, which leads to a high level of transparency and comparability between the cloud providers. On the one hand, the C5 test bench checks where the storage and processing actually takes place and whether the customer can influence this.

Amazon Web Services (AWS) was the first cloud provider to successfully receive the C5 certificate, thereby creating the basis for transparency for our customers’ classic questions, which are verified by an independent audit with the value of an annual audit. In addition to this evidence, AWS is investing considerable effort in IT security and is also using artificial intelligence to develop IT security detectors that are nowhere to be bought and therefore far ahead of their time.

Michael Wutzke: Thank you for the interview, Mr. Deppe.