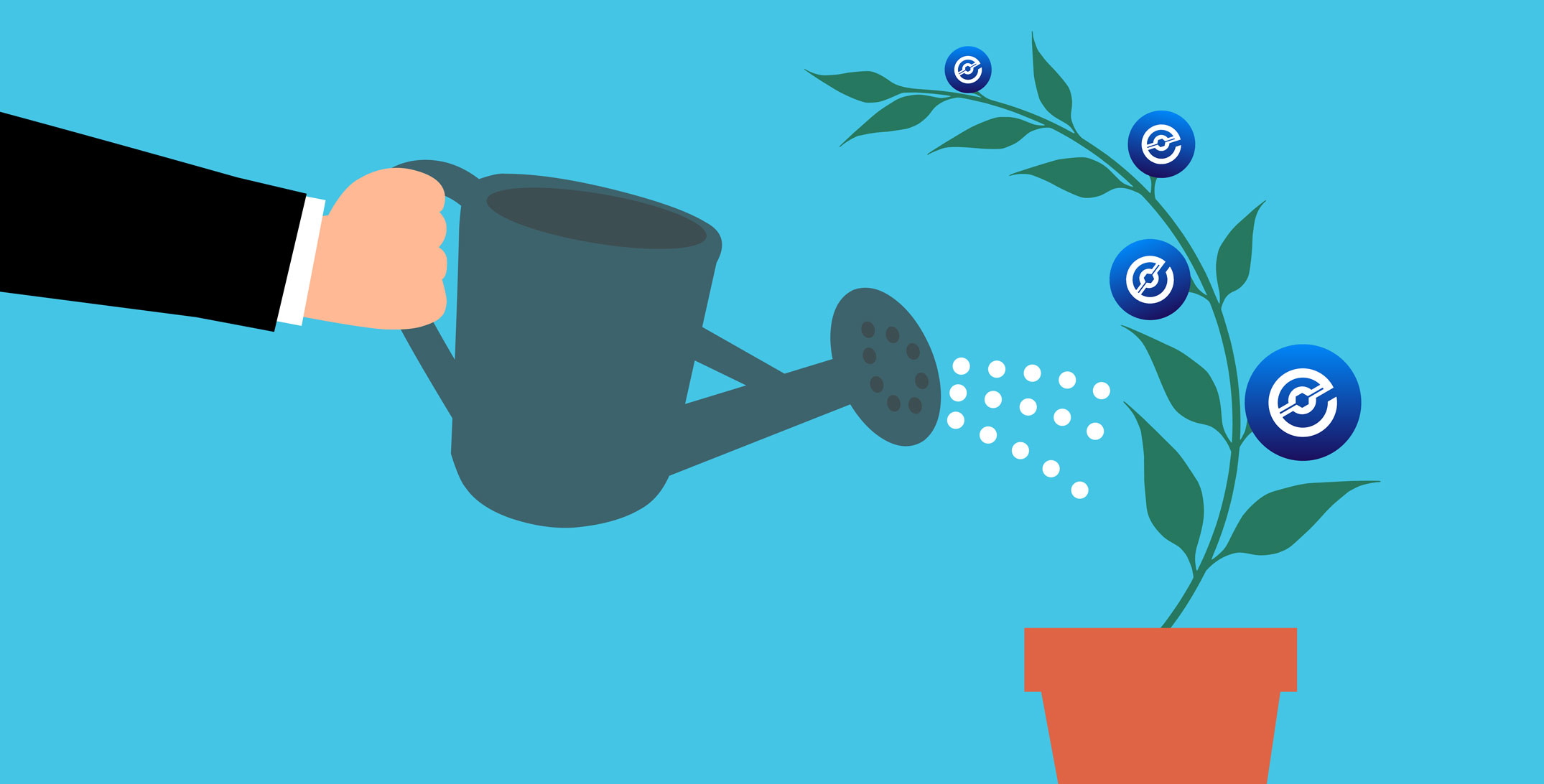 At the beginning of November 2021, I started an official advisory role for the Electra Foundation (Estonia, Europe), which is working on the further development and worldwide adoption of the new Electra Protocol blockchain. The reasons for the appointment are my knowledge of the conception and implementation of digital solutions. From now on I will support the development of projects and networking related to Electra Protocol.

Instant Payments at Almost No Cost

The aim of Electra Protocol is to solve numerous problems that currently exist in the area of payments in particular. In Germany and other European countries, these problems are not immediately obvious for users of bank cards. But in countries elsewhere hundreds of millions of people regularly have headaches with these issues:

These questions are expected to be a thing of the past with the launch of the planned solutions on the Electra Protocol blockchain. But that’s not all: Electra Protocol does not just want to be ultra-fast digital money, it will also become programmable.

Since the introduction of programmable contracts on the Ethereum blockchain, new areas of application for cryptocurrencies have not stopped. But Ethereum and its related blockchain projects have quite a few disadvantages when it comes to transaction duration, gas fees, independence, regulation and decentralization. These problems are elegantly solved by Electra Protocol in order to possibly become alternative host for dissatisfied projects from the blockchains in question.

After the launch of the public smart contracts platform, everyone will be able to publish own smart contracts and own tokens on Electra Protocol, with all of its advantages: (specs as of November 2021)

Somehow it is clear that all of this is then especially suitable for projects in the fields of supply chain tracking, gaming, and NFTs. In my opinion, smart contracts will continue to trigger a disruption also in industries that I have had contact with for many years: insurance, real estate, and eCommerce.

The Electra Protocol was launched in January 2021 as a digital money platform for humanity and not to make founders, programmers, or early investors rich. Other blockchain projects such as Cardano, Solana, or Ethereum have collected millions and their contributors have often received huge amounts of tokens without payment or on preferential terms. It was completely different with Electra Protocol: The software development was not funded through the sale of tokens and the entire development took place by volunteers, just like with its model Bitcoin. There were no free tokens for contributors to the Electra Protocol. Thus, the blockchain project passes the so-called “Howey Test” of the U.S. Securities and Exchange Commission (SEC), just like Bitcoin. According to the Howey Test, all blockchain projects resulting from financing have a latent risk of being classified as security by the SEC after all, which can presumably lead to market regulation.

However, the creators of the Electra Protocol blockchain give a completely different solution the status of the killer feature: When carrying out a transaction, the sender can soon decide in which currencies the payment will be made thanks to atomic swaps. Say: BTC in, ETH out. Or: XRP in and ADA received. And, almost unbelievable: any supported fiat currency in, and out as well (for example Euros, US Dollars, etc.). Using this bridging functionality, Electra Protocol can become what many are currently looking for: an ultra-fast, almost free, and globally usable means of transport for virtually all types of digital assets, without needing a bank account.

Payments will optionally include a legitimation check, should this be necessary due to regulations. So it’s perfect for non-anonymous or anonymous online payments. In addition, the transaction costs of Electra Protocol are burned, which means its internal crypto currency XEP is deflationary.

In my belief, Electra Protocol can also be used for trading crypto currencies on centralized and decentralized crypto exchanges once their smart contracts functionality has been implemented, for example to save exchange costs instead of using stablecoins, when stablecoins are regulated by governments, or when stablecoins eventually crash.

There are exciting times ahead. #datamoney #XEP

Michael Wutzke is a Solutions Architect from Frankfurt with more than 20 years of experiences in web development. He has been an Advisor to the Electra Foundation since November 2021.

There is more information about the blockchain project on the websites of Binance Research and Electra Protocol. Binance is the world’s largest crypto exchange by total turnover. Interestingly enough, Electra Protocol is the only crypto project that is analyzed on Binance Research but cannot yet be bought on the trading platform (as of November 2021). 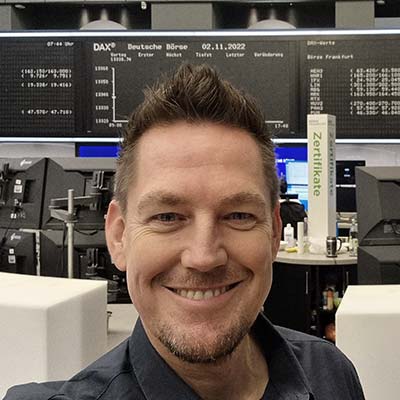 2 thoughts on “Consulting Role for a New Crypto Project”